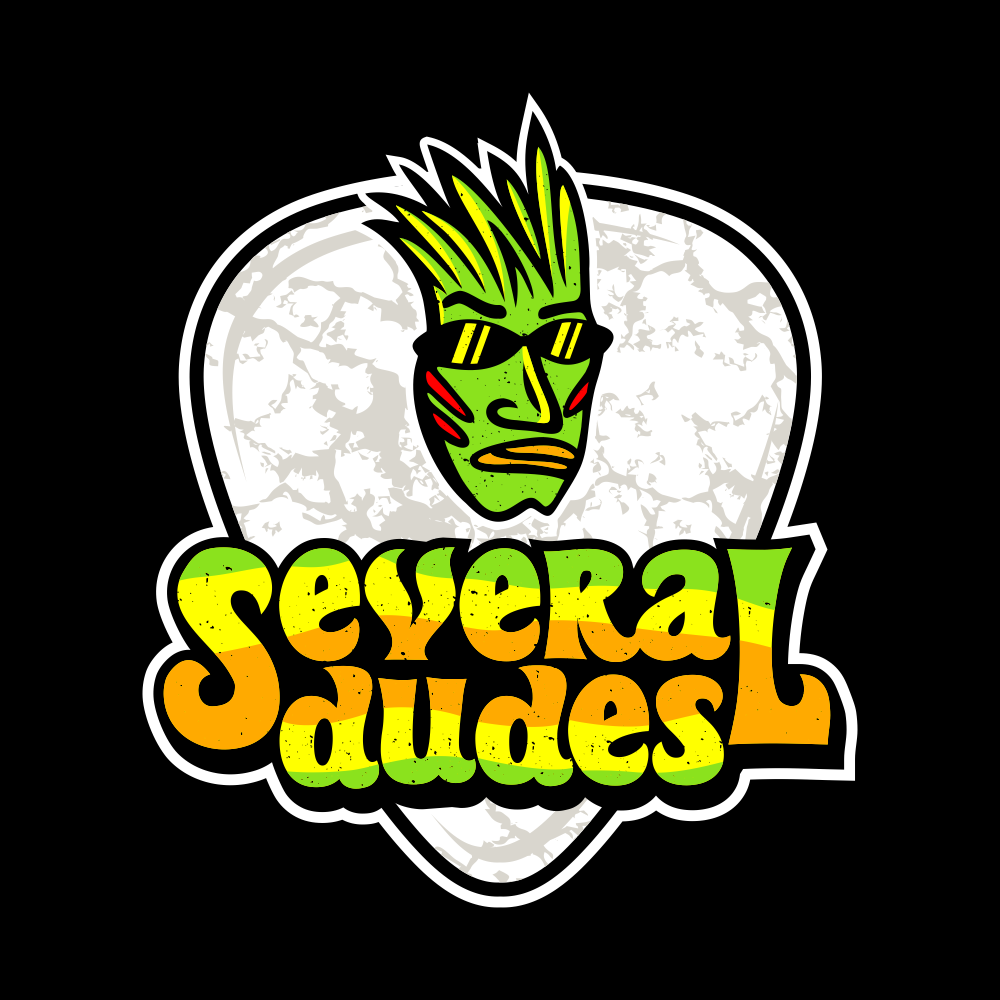 Several Dudes got together to write and play groovin' music for a loyal following in Atlanta while most of the dudes  were in law school and medical school.  Now lawyers, doctors, and musicians on the back ends of productive careers, the band has reformed to honor founding lead guitarist Nick Stevens after his tragic death in a cycling accident.  Like back in the day, Several Dudes' new music will move your body and soul.  The band will be releasing a tribute album - Our Brother Nick - and playing charity events to raise money for worthy causes including cycling safety.  Saddle up!

“WE’VE GOT A LOT OF NOTES LEFT TO PLAY”